Project Description: NCES the protégé and its mentor (PAS) completed a 3-year, $10.3 million joint-venture IDIQ contract at the facility. NCES-PAS completed asbestos abatement and hazardous material remediation at the Site. The contract consisted of five buildings. Two of these buildings were used for interim safe storage and the other three are slated were demolished in 2009. Work was initiated in the heat exchanger building and next moved to the reactor building.

Project Description: NetCompliance was in award of IDIQ HUBZone demolition contract with McChord Air Force Base for one base year… 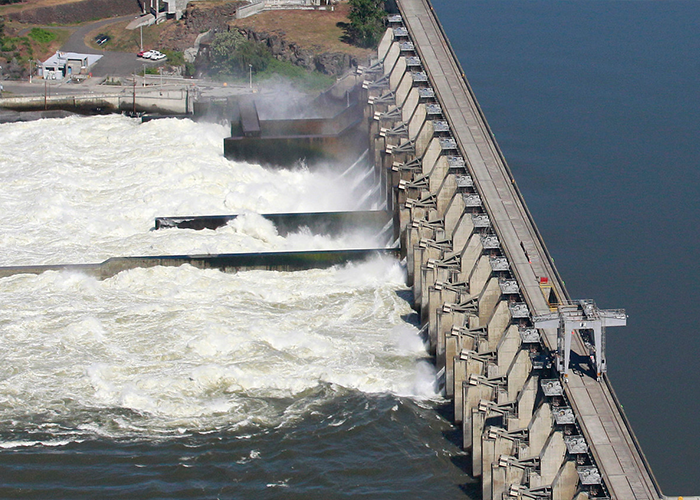 Description: This contract included removal of asbestos contaminated oily residues dust from the stators and rotors on several generating units… 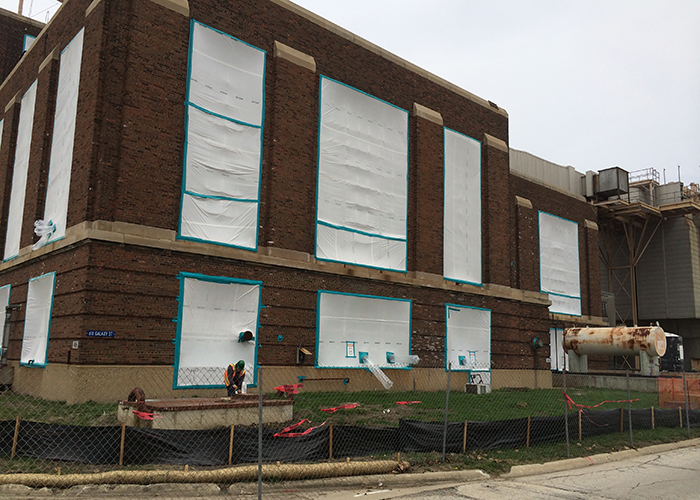 Project Description: Implemented asbestos program for this project consisting of removal of asbestos and regulated materials (mercury, PCB’s, etc.) from… 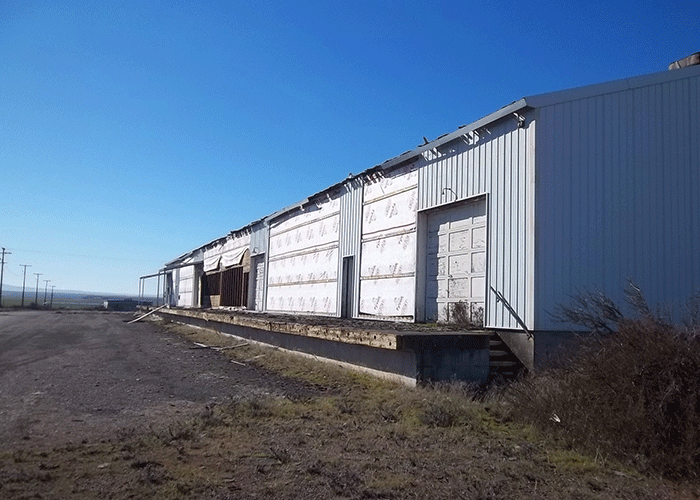