Project Description: The Dallesport Columbia River Treaty Fishing Access Site is located on USACE property and borders the Columbia River which is south of the Site. The Site is accessed by the general public for recreational activities (i.e., dirt motorbikes and all-terrain vehicles) and boating and/or fishing on the Columbia River. The Site was contaminated with petroleum from the repeated application of oil to stabilize the migration of sand dunes. In several locations on the dune, sand has been covered by multiple layered applications of oil upwards of 6 inches in thickness. Previous analytical data provided by USACE indicated that MTCA Method a Cleanup Levels were exceeded for benzo (a) pyrene and TPH. Subsequent to a site reconnaissance conducted by NCES, LLC (NCES) and prime contractor Cates & Erb, estimated that portions of an approximate area of 200 feet by 600 feet by 0.25 feet deep had been impacted by the oil application(s) and required remediation and subsequent confirmation of soil sampling. Cates and Erb personnel estimated a total of 200 cubic yards of oily sands required remediation via excavation and disposal and approximately 300 cubic yards of oily sands could be retained on site as roadbed subgrade material, beneath the future paved roadway.

NCES developed a Cleanup Action Plan (CAP) and an accompanying site specific health and safety plan that was reviewed and approved for implementation by the USACE. Following remediation commencement, it was discovered that contamination extended well below the anticipated depth of one to two feet. NCES was able to adapt the CAP at the direction of the USACE to document areas of successful cleanup and areas where contamination was to remain. In addition, NCES observed and documented the placement of clean soil designed to cap contamination to remain so as to protect the public from incidental contact while utilizing the access site. NCES supervised sites remediation and the excavation of approximately 5,700 tons of oily sands and collected over 30 post remediation soil samples including installations of two groundwater monitoring events to verify the effectiveness of the cleanup effort. NCES provide a remediation report that identified the location of location of contaminated soil to remain and the depth of cap material in both tabular and graphical formats. 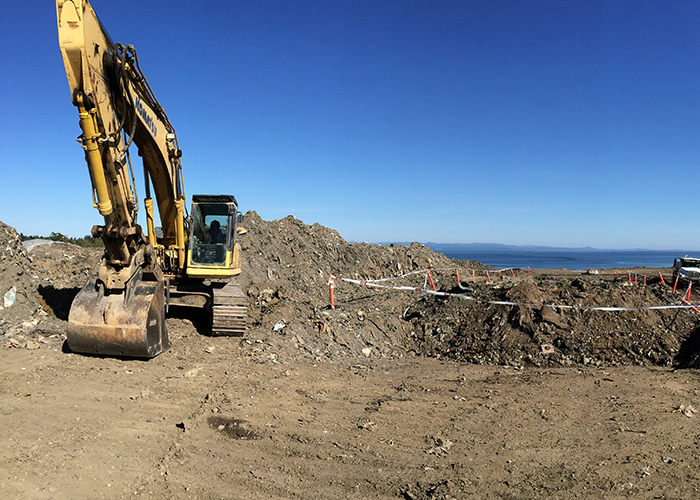 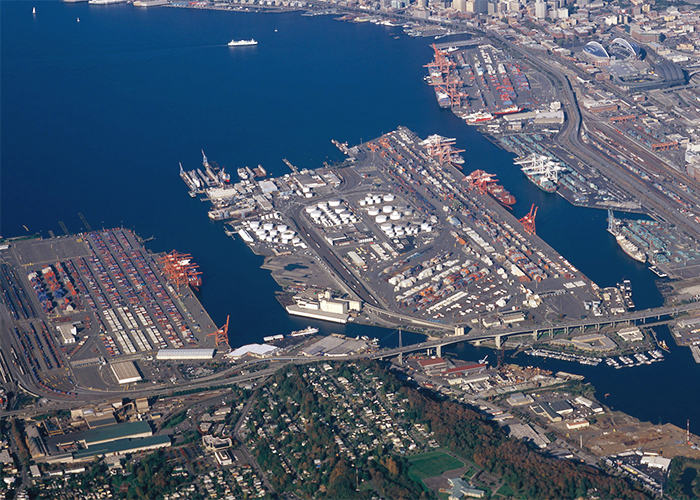 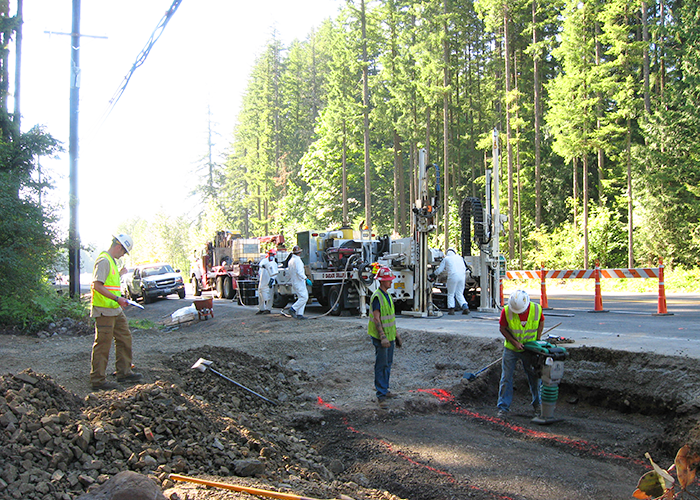 Copyright NetCompliance. 2021 - All Rights Reserved. Web development and hosting by BoiseBytes
Back To Top
×